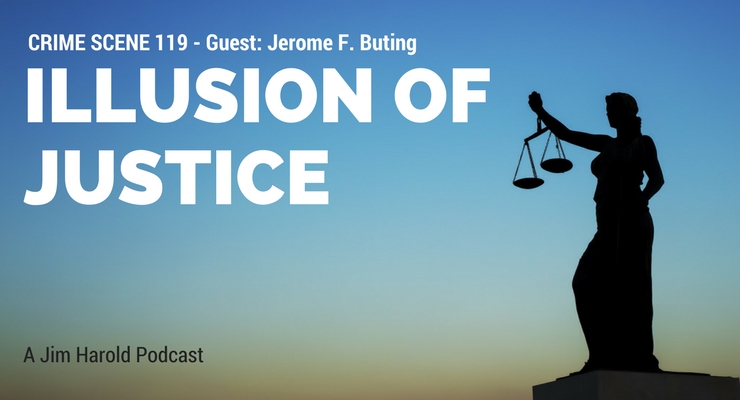 Jerome F. Buting was Defense Council in the Steven Avery case featured on the smash Netflix documentary, Making A Murderer.

Mr. Buting shares his view on the case and why he thinks the American justice system is broken.

You can find his recent book at Amazon.com: Illusion of Justice: Inside Making a Murderer and America’s Broken System