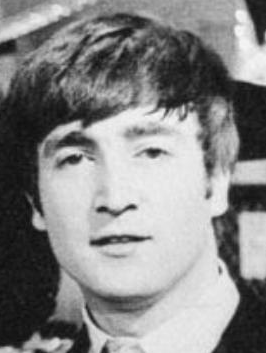 Original artwork from John Lennon depicting a UFO went for £10,000 in an auction on Friday, March 21st.  This was seven or eight times what the hand drawn album was expected to generate.  I had forgotten, which is strange because I am a big Beatles fan, that John Lennon had seen a UFO in the 1970s and even mentioned it on the liner notes of one of his albums.

For the full story and a nice recap of the sighting navigate over to openminds.tv