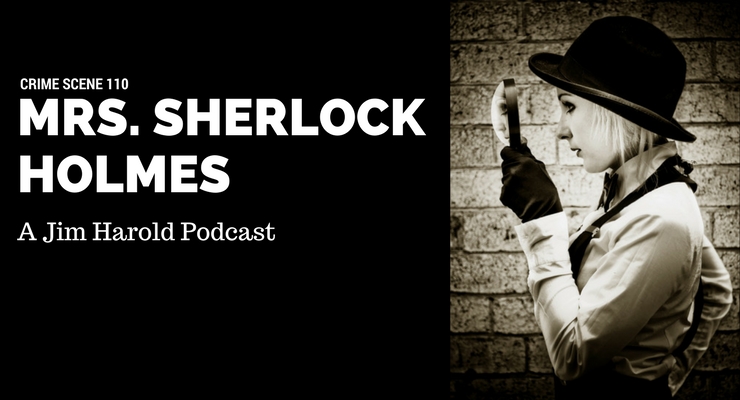 Did you know that New York’s greatest female detective of the early 20th century was given the moniker of Mrs. Sherlock Holmes! Author Brad Ricca gives us the scoop on Crime Scene just in time for International Women’s Day?

You can find his book at Amazon.com: Mrs. Sherlock Holmes: The True Story of New York City’s Greatest Female Detective and the 1917 Missing Girl Case That Captivated a Nation