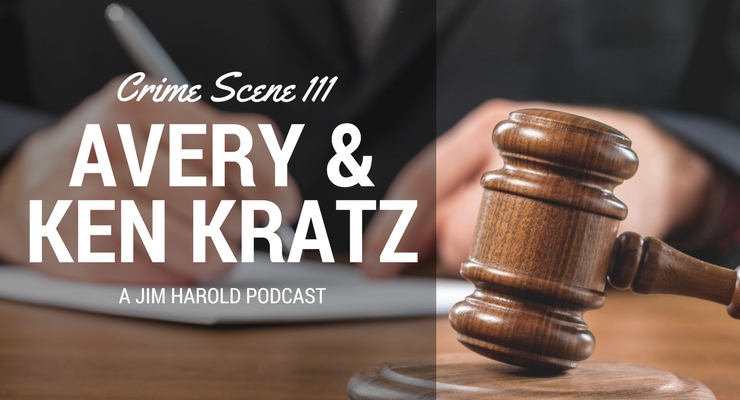 Making A Murderer was a smash streaming hit for Netflix. In the documentary, Steven Avery convicted for the murder of Theresa Halbach, was portrayed as a man wrongly convicted. Today on Crime Scene, we talk to a man who says that Avery was guilty. He certainly has a unique perspective. Our guest is Ken Kratz, the prosecutor in the Avery/Halbach case. You be the judge!

You can find Ken’s book at Amazon.com: Avery: The Case Against Steven Avery and What “Making a Murderer” Gets Wrong

NOTE: We are actively trying to book an author with a pro-Avery viewpoint. We hope to present both sides of the case.